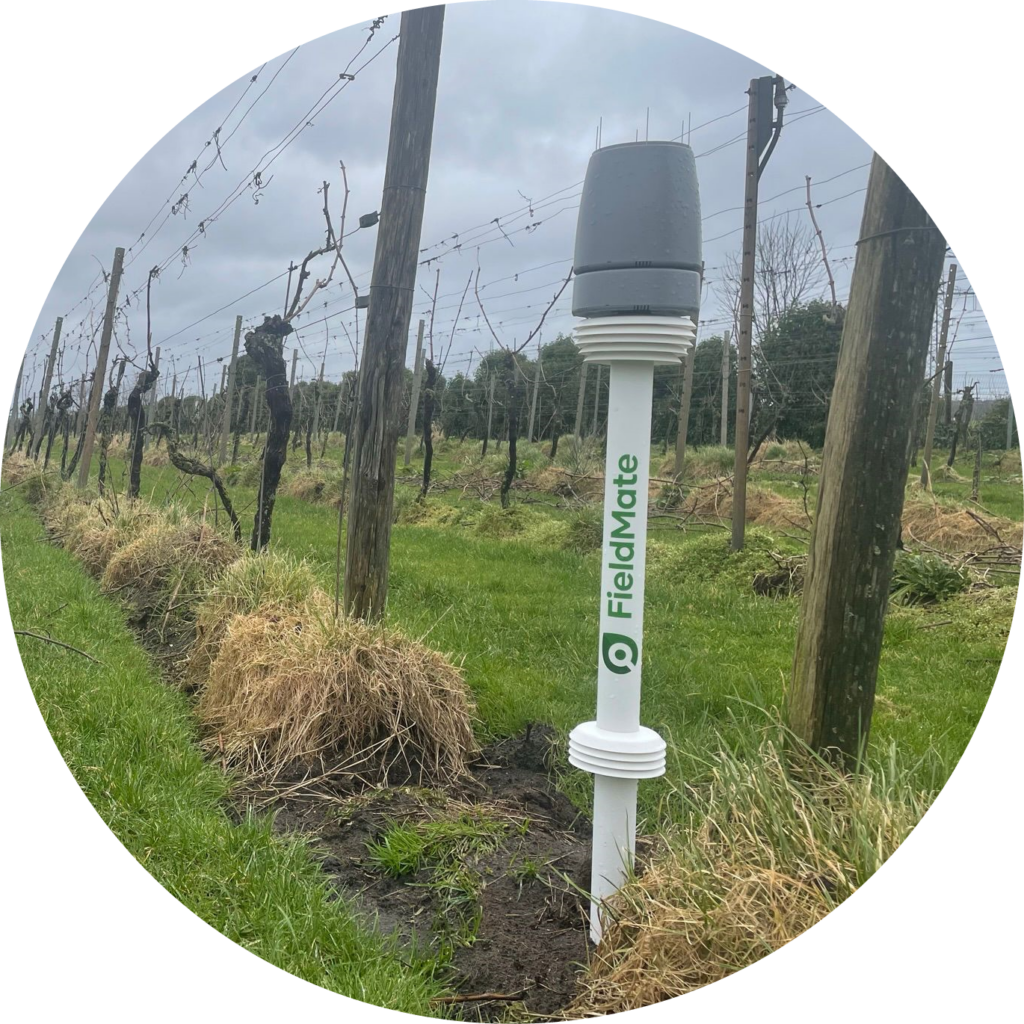 Peter Pels of the Havelte winery: “SmartFarm gives me more confidence in my crop protection tactics”.

As a result of a warm and very humid air flow in the spring of 2021, many wine growers had to deal with infestations of downy mildew. This fungus can have disastrous consequences for the vineyards, and the effects will continue to be felt for years.

Downy mildew, caused by the fungus Plasmopara viticola, develops in warm and humid periods. It is one of the most annoying and common fungal infections in viticulture. After overwintering of the spores on leaves left behind, at temperatures above 10°C the first rainstorm will cause the primary infection. If the primary infection could not be prevented, the infection pressure will increase again after the incubation period. In case of infestation of the flowers, there is a big chance that one does not have to harvest at the end of the season.

Preventive treatment is therefore very important in preventing and controlling downy mildew infestations. If infestation does occur in the field, the fungus will develop rapidly and cause a secondary infection. This secondary infection is caused by the spores spreading via the wind and rain to other vines, where they will attack the grapes. Unfortunately, combating downy mildew is not easy. Due to the rapid spread and long incubation period (7-12 days), it is difficult to stay ahead of the fungus. Especially since the first symptoms are only visible while the infection has already taken place a long time ago.

Due to the difficult control of downy mildew, winemaker Peter Pels of the Havelte winery has a FieldMate in his vineyard. “By using the SmartFarm app, I can now take preventive action to avoid damage from downy mildew” Peter says. “Because I can now see high-risk days coming up, I can schedule spraying in a more conscious and well-founded way. Subconsciously, this gives a more secure feeling than when you only do this on your own knowledge and skills.

SmartFarm, in combination with the FieldMate, provides insight into the level of infection risk for downy mildew and helps to determine the right spraying moment. The models that run behind the system were developed by the internal expert team, by agrometeorologists Erno Bouma and Joost Nieveen. Among other things, the Disease Warning System offers support in preventive crop protection, because a high infection pressure can be seen days in advance. In this way, the legally permitted minimum spraying interval can be better anticipated and plant health can be guaranteed.

By scheduling applications at the best possible time of day, using the Spray Planner, the vines are better protected against downy mildew infection for longer. If a spraying does not take place at the optimal moment, it is still very important to know how effective the pesticide was. If it was not optimal, you know that the chance of infection will be higher and that a following spraying will have to be carried out sooner or at a better time. 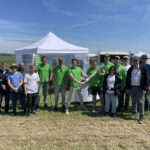 SmartFarm at the SoilEvolution event in Germany 2022

SmartFarm at the SoilEvolution event in Germany 2022

SmartFarm is part of AppsforAgri B.V.